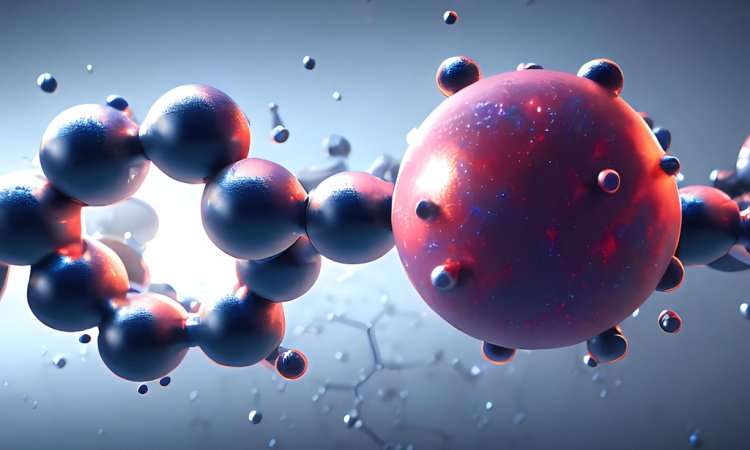 Biomarkers are valuable tools in diagnosing disease or predicting treatment outcomes, but they are challenging to find.

In their study, published in Nature Communications, the team developed a new method that identifies proteins released by a specific type of cell, even if the cells are in a complex environment with lots of other cell types.

“When you have a sample containing various cell lines, it is very difficult to identify the proteins that came from a specific line. Of course, in the laboratory, we can create experiments with only one type of cell, however, these conditions do not mirror what happens in the body where complex interactions between cells could affect their behaviour and so the proteins they release,” explained Ben Schumann, lead author and group leader at the Crick and Imperial College London.

The new method involves adding chemical tags to sugar molecules which are added to cells. The researchers genetically modify the cell type they want to study, so that only this type adds the sugar to its proteins. When the cells make these proteins, they remain marked with the chemical tag, meaning that researchers can identify them.

The method uses bioorthogonal or ‘click’ chemistry, which was awarded this year’s Nobel Prize in Chemistry. One of the prize recipients, Carbolyn Bertozzi from Stanford University, is a co-author of this study. The chemical tag is selected so that it ‘clicks’ with another molecule that helps the researchers isolate the desired proteins or add a fluorescent tag to them.

“In this study, we looked at proteins made by cancer cells, but our method could also be used in other fields including immunology or the study of infectious disease. It could also be used to better understand disease biology, including how tumour cells change as a result of complex interactions in the body,” said Anna Cioce, first author and postdoctoral training fellow at the Crick. 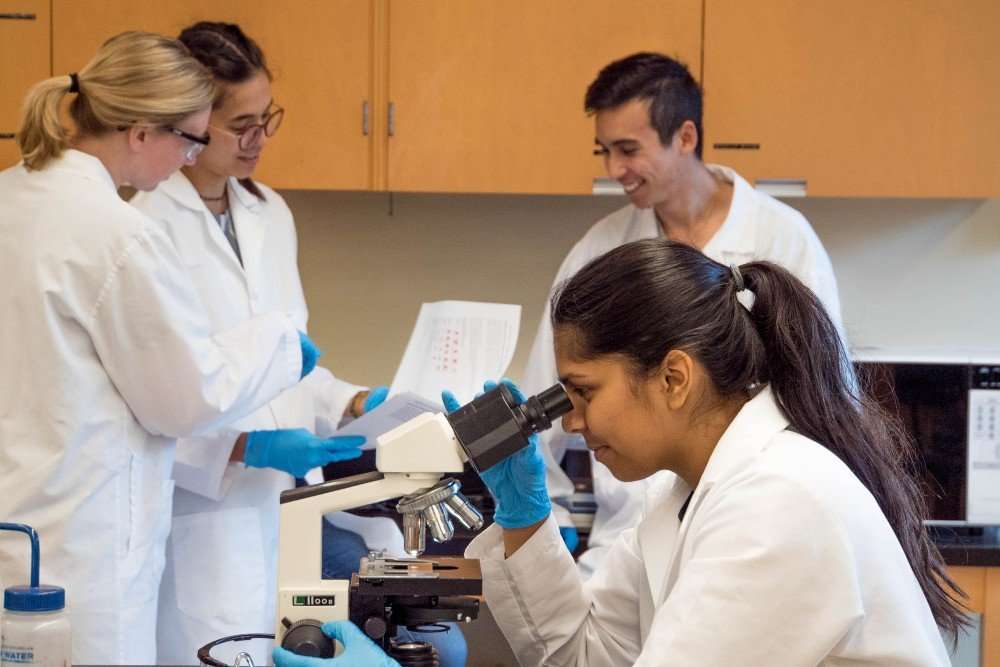