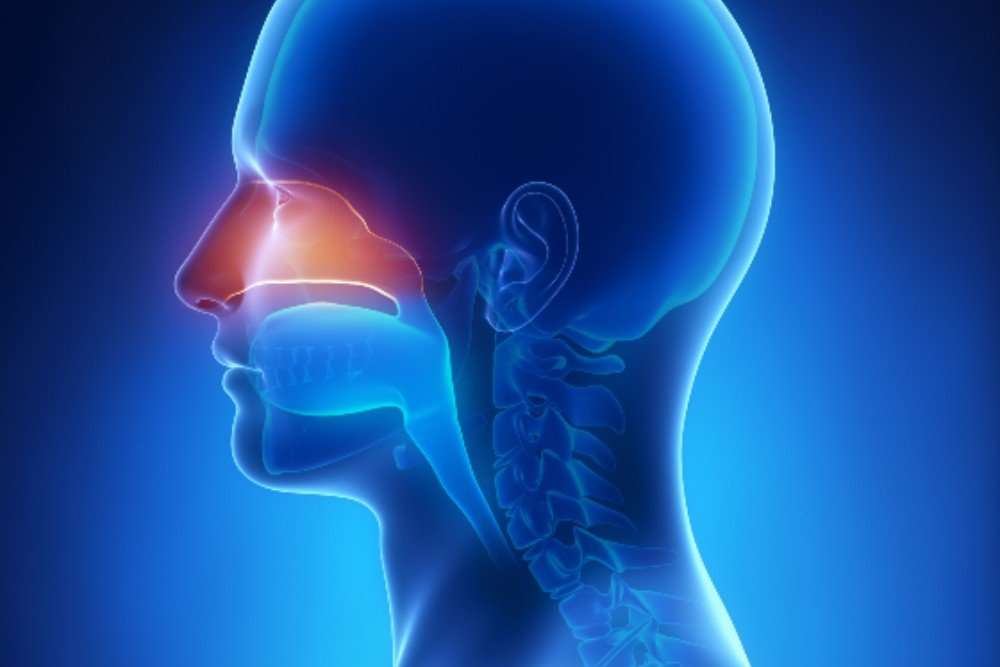 Destiny Pharma, a clinical stage biotechnology company focused on the development of novel medicines that can prevent life threatening infections, has released data from its recent Phase IIb clinical trial.

In March 2021, the company announced that this study had met its primary endpoint, demonstrating a reduction of 2.5 log (>99%) in nasal Staphylococcus aureus immediately prior to surgery compared to placebo (p<0.0001) after just 24 hours of XF-73 nasal gel dosing. The placebo-treated patients showed only a 0.4 log reduction in bacterial load immediately before surgery. All patients in the study also received antibiotic dosing as standard of care.

The additional data shows that XF-73 dosed patients can also benefit from a sustained bacterial reduction at the three post-surgical sample time points after wound closure of one hour, two and six days demonstrating 2.5 log, 2.4 log and 2.8 log reductions, respectively, and sustaining the drop of over 99% in S. aureus nasal burden.

The placebo treated patients reported 0.4 log, 1.5 log and 2.5 log reductions at the same time points. The bacterial reductions in XF-73 treated patients were shown to be highly statistically significant over placebo at the one hour and two days post-surgery timepoints (p<0.0001 and p<0.003, respectively). As a result of the antibiotic dosing used as standard of care, the six-day time point reduction in the placebo group were equivalent to the XF-73 arm which was expected as it is known (*Wilson et al, 1977) that pre- and post-surgical systemic anti-staphylococcal antibiotic dosing elicits a slow, gradual reduction in nasal bacterial carriage.

This sustained nasal microbiological effect in the period of greatest risk (pre-surgery to wound healing) of XF-73 in patients is a desirable attribute for the reduction in the risk of acquiring a post-surgical, staphylococcal infection. The new data reportedly demonstrates that XF-73 nasal gel has the potential to keep patients at a significantly low S. aureus nasal burden during the period of highest infection risk which runs from one hour prior to incision, during surgery itself, to the start of wound healing and out to at least six days post-surgery.

Neil Clark, CEO of Destiny Pharma, said: “We are very pleased to announce this additional, positive data from the successful Phase IIb study of XF-73 as a novel drug to reduce the incidence of post-surgical infections such as MRSA. We are having discussions with regulators in US and Europe to enable us to design the required Phase III clinical study and will announce further updates later in 2021. XF-73 has great potential to provide a safe, fast acting medicine that kills S. aureus in the nose prior to surgery thereby reducing patient infections whilst not generating bacterial resistance. There is a clear clinical need for such a new medicine that helps prevent post-surgical infections and there is a significant commercial opportunity.”