Can this cancer drug treat severe cases of Covid-19? 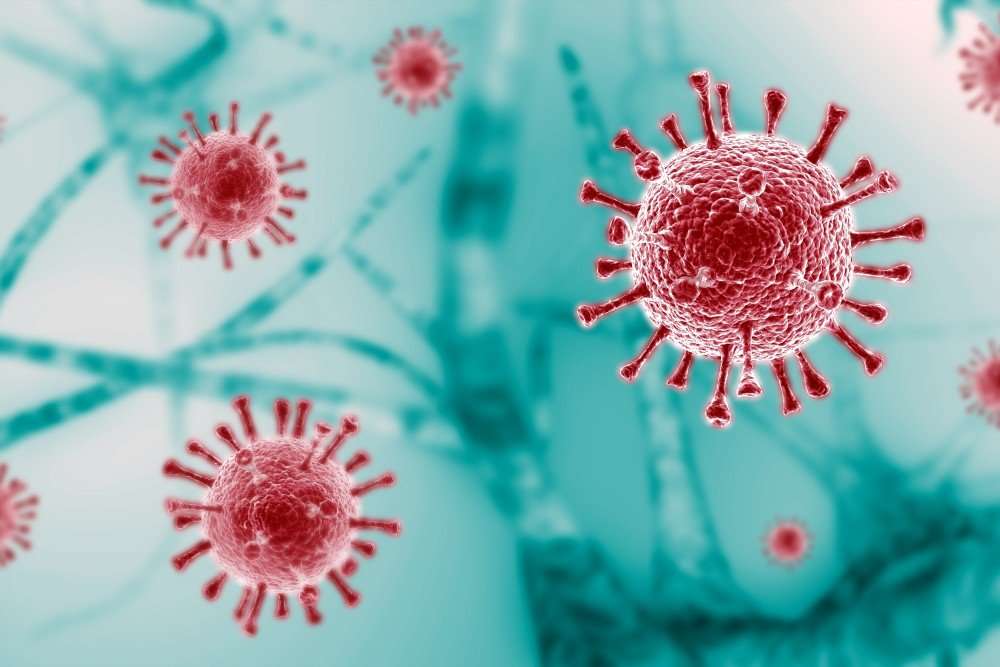 Mount Sinai researchers have found that a widely available and inexpensive drug targeting inflammatory gene has reduced morbidity and mortality in mice infected with SARS-CoV-2. In a study published in Cell, the team reported that the drug, topotecan (TPT), inhibited the expression of inflammatory genes in the lungs of mice as late as four days after infection, a finding with potential implications for treatment of humans.

“So far, in pre-clinical models of Covid-19, there are no therapies– either antiviral, antibody, or plasma – shown to improve SARS-CoV-2 infection outcomes when administered after more than one day post-infection,” said senior author Ivan Marazzi, Associate Professor in the Microbiology Department at the Icahn School of Medicine at Mount Sinai. Marazzi continued to explain that TPT, as well as its derivatives, are inexpensive clinical-grade inhibitors available in most countries around the world for use as anti-cancer agents.

Although the pathophysiology of SARS-CoV-2 is not yet fully understood, scientists have observed that the virus triggers excess production of cytokines and chemokines – chemicals, which are secreted by cells of the immune system to help fight infection. An exaggerated immune system response, which characteristically occurs in the lungs of Covid-19 patients, can flood the infected area with white blood cells, resulting in inflammation, possible tissue damage, organ failure, and death. Reduction of the inflammatory state in such patients could therefore improve their clinical outcomes.

The team’s research suggests that many other anti-inflammatory agents are less effective against Covid-19 because they target single inflammatory mediators, such as IL-6 or IL-1,  or only specific gene expression programs. “The fact is, a multitude of inflammatory genes and signaling pathways are dysregulated during a SARS-CoV-2 infection,” explained lead author Jessica Sook Yuin Hoa postdoctoral researcher at the Icahn School of Medicine. “We demonstrated that TOP1 inhibitors were able to broadly dampen inflammatory gene expression in animal models, regardless of the gene or activation pathway.”