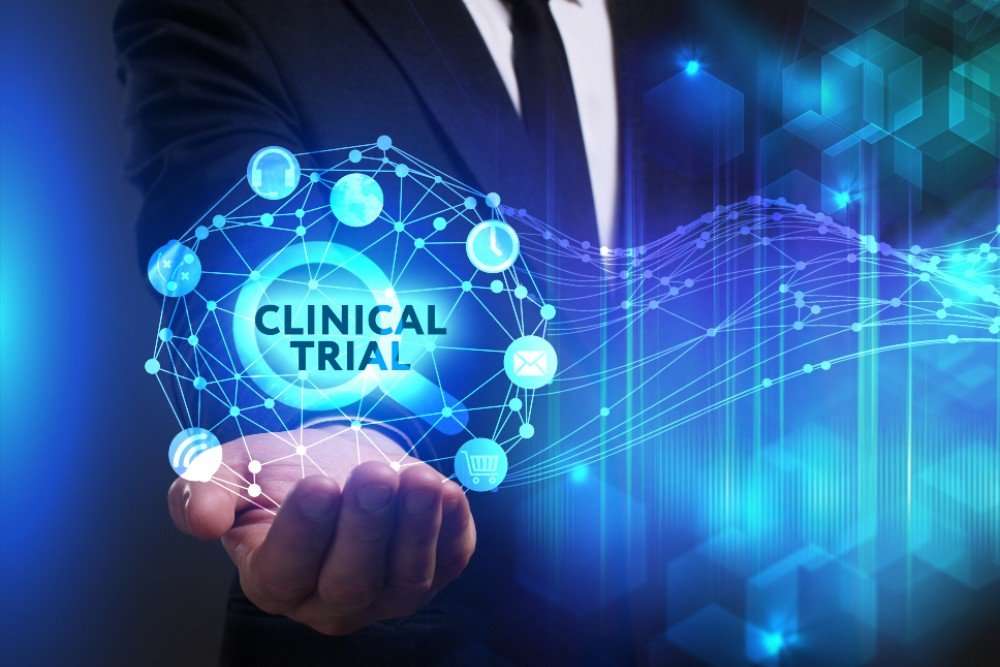 Phesi analysed 330,000 clinical trials from the past 15 years and found the majority require substantial protocol amendments and face enrolment challenges. This current approach, and what Phesi refers to as “primitive”, lengthens the trial process and causes significant additional costs, it says. The data reveal one third of all trials can benefit from minor edits, a third require significant improvement, and a third struggle from inception and are often on the brink of failure; most of the final third of trials do fail. According to Phesi, the analysis shows that clinical trial design should start from data-driven industry modal values to improve successful outcomes.

“Our understanding of medicines has progressed enormously in recent decades, but the way we design and implement clinical trials remains primitive. Often, flaws in trials are not obvious at the planning stage and are disguised as operational challenges that require amendments to fix. However, these amendments could be limited or avoided entirely if sponsors made use of available data and followed modal values,” said Dr Gen Li, President and Founder of Phesi. “While many corrections to the original protocol design do not appear complicated and are associated with inclusion and exclusion criteria, such as age, gender, disease stages and severity, they greatly increase the cost of trials and delay critical therapies getting to patients.”

To illustrate the need to review industry modal values when designing a trial, Phesi analysed a multiple sclerosis (MS) trial (NCT00355134), which originally only included female patients. This was likely because MS is more prominent in women. However, when analysing 29,070 patients from 91 MS clinical trial arms from Phesi’s synthetic patient profile database, there were 66.65% women and 33.35% men, a 2:1 ratio. When the trial faced operational issues, the sponsor added 25% more investigator sites to speed up enrolment. This was further amended to include both male and female patients, but the enrolment cycle time was still significantly longer. The resultant patient population deviated from the general patient population of the 3:1 ratio (844 women among 1,083 randomised patients (78%)), which could also jeopardise any medical conclusions from the trial.

Phesi adds that rigorously designed and implemented clinical trials are at the core of delivering innovative medicines to patients, and have been especially important when developing Covid-19 vaccines and treatments. Modal value-based design in clinical trials requires comprehensive analysis of a large pool of former similar trial data to understand the most commonly used protocol elements including age, gender, treatment duration and other comparators. Phesi believes it is now critical that sponsors adopt an integrated clinical data science approach to planning clinical trials to enables study teams to understand modal industry values and mitigate risks at the design stage.