Calidi Biotherapeutics gets FDA go-ahead for US trial 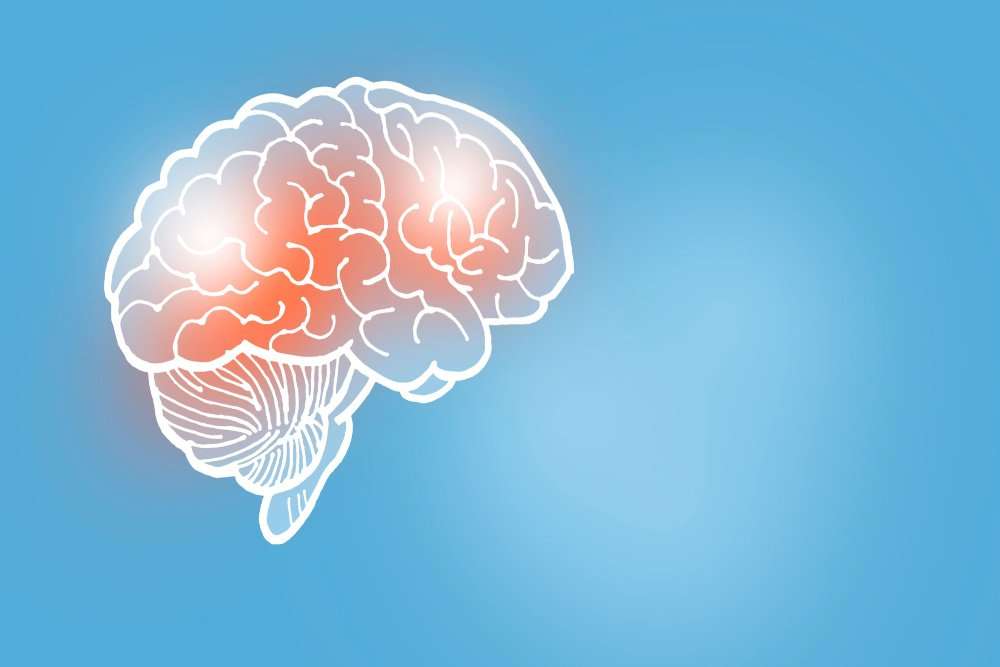 Biotechnology company Calidi Biotherapeutics has announced that a Phase I US clinical trial will use the company’s licensed oncolytic virotherapy platform NeuroNova to deliver an oncolytic adenovirus selectively to tumor sites in patients with recurrent high-grade glioma.

The phase I physician-sponsored clinical trial will take place at City of Hope and will address the safety and tolerability of administering serial doses of NeuroNova in adult patients with recurrent histologically confirmed high-grade gliomas. Secondary endpoints will evaluate treatment efficacy, including progression-free and overall survival as well as any immune response to NeuroNova.

NeuroNova is an allogeneic “off-the-shelf” therapy comprised of an immortalised Neural Stem Cell (NSC) line loaded with an engineered oncolytic adenovirus. A previous clinical trial of the therapy given as an adjunct to radiation and temozolomide (Calidi’s NNV-1 program) demonstrated that NeuroNova was well tolerated in patients.

“Worldwide, an estimated 270,000 people were diagnosed with a primary brain tumor in 2020, with a five-year survival rate of only 5%. Recurrent glioma patients have poor prognosis with a median survival of less than one year. Developing our drug candidate for this indication represents a significant milestone that will empower us to help more individuals survive this devastating disease,” said Calidi Biotherapeutics CEO and Chairman of the Board Allan J. Camaisa.

“Our team at City of Hope is excited to be a part of the development of NeuroNova. Despite their potential, the first-generation oncolytic virus therapies given as free virus were not very effective — most likely due to rapid inactivation by the patient’s immune system. Our new platform uses stem cells like a ‘Trojan horse’ to shield the oncolytic viral particles from immune inactivation and deliver them to the tumor sites. This results in significantly more virus distributed at the tumor sites, inducing a greater self-amplifying anti-tumor response. This may also result in a secondary anti-tumor immune response,” said City of Hope’s Dr Karen Aboody. 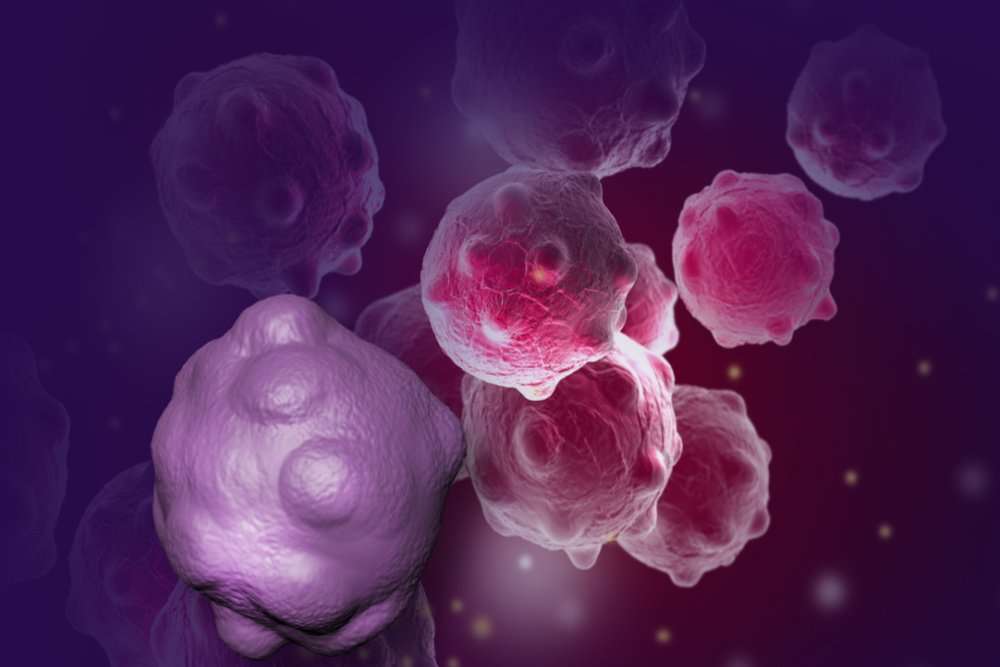 Sitting down with Calidi Biotherapeutics
26 July 2022 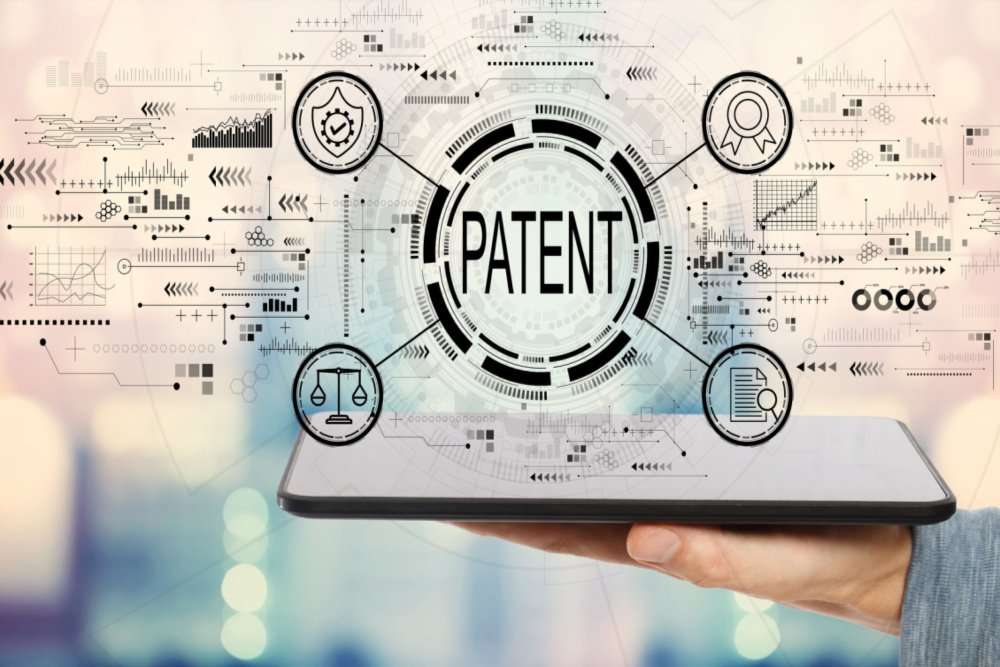 Calidi granted US patent for immunotherapy platform
26 May 2022