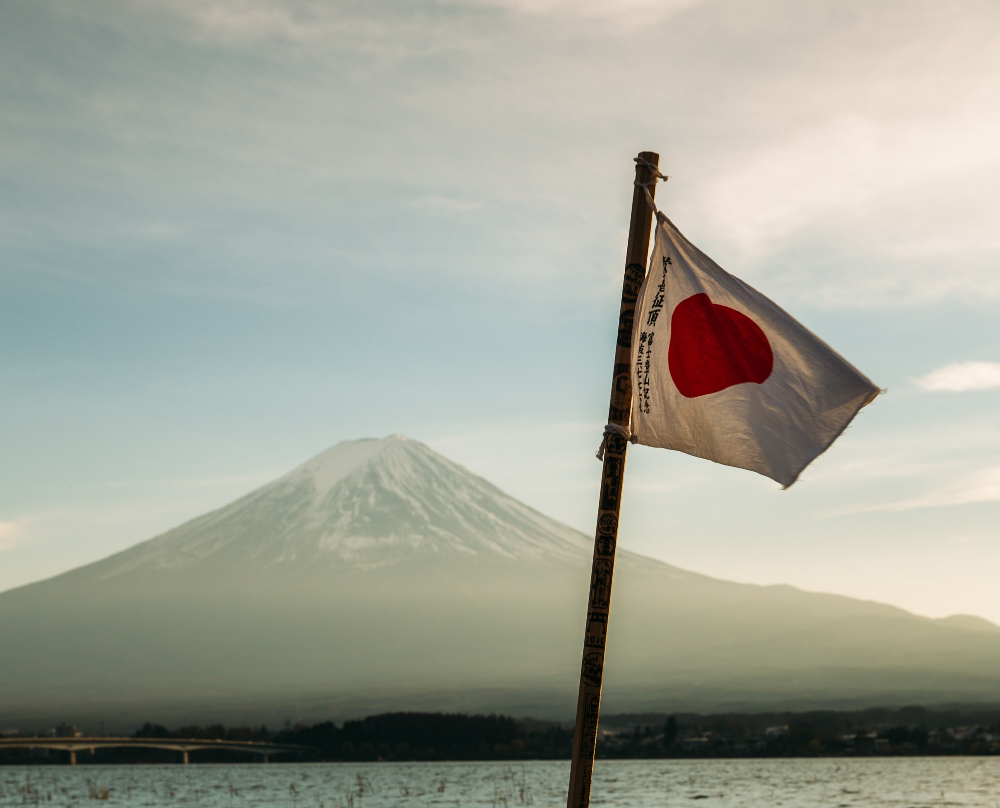 SPT Labtech recently opened a new office to maximise on Japanese biotech growth. Lu Rahman caught up with Director Masahiro Matsushita, to find out about the region and the opportunities for drug discovery.

MM: Life science research in Japan has been on a stable and slightly increasing trend for the past 20 years, but it is said that the national research budget is about one-fifth that of the United States. Despite the difference in budget almost every year the country creates innovations that win the Nobel Prize for Japan, especially with the discovery of iPS cells in 2012 (Professor Yamanaka) and immune checkpoint inhibitors in 2018 (Professor Honjo). Commitment from the government can be seen in the large amount of research funds invested in regenerative medicine and cancer research.

However, with the stagnation of the Japanese economy, government research funds will shift from basic research to applied research (especially medicine and drug discovery research), and the gap between well-funded and under-funded laboratories will increase. It is feared that the ranking by country will fall and the basic research ability of Japan will decline. In addition, the number and scale of venture capitals and technology licensing organisation’s (TLOs) are smaller than in the United States, and not as experienced at applying the results obtained from basic research to industry. Japan’s response to having less financial resources to compete with European and American mega-pharma companies is a strong tendency to narrow down their research areas and focus only on the areas of expertise.

LR: We hear about the increased importance in NGS and cryo-EM. Why is that and what effect is this having? How does SPT Labtech responding?

MM: The increasing importance of the Japanese life science market and investment in valued techniques such as NGS and cryo-EM, coupled with the desire to further improve the connection to its customers, are all key contributors to SPT Labtech’s enhanced presence in the region.

The impact of innovation in research methods is the same as in other countries, but the rise of NGS is changing the mode of research. Although high cost is an issue, the demand for large-scale analysis is increasing spurring organisations to consider how to incorporate informatics into each laboratory or consider the outsourcing of research.

In genetic research, we are shifting from conventional expression analysis with analogues using microarrays and real-time PCR to digital expression and mutation analysis using NGS. This is especially evident in the field of cancer diagnosis, where NGS and cancer panels have been approved as medical devices and their applications are expanding. High investment costs and running costs are major issues.

CryoEM is a revolutionary technology in structural biology that was awarded the 2017 Nobel Prize by Western researchers. In response, Japan, who was yet to make a significant contribution to the global human genome project, developed the Protein 3000 project in 2002 to lead the world in protein analysis, and a successful project to this day. The budget for CryoEM increased by about four times last year driven by the realised potential of the technology and desire to contribute to global efforts.

SPT Labtech has released a low volume liquid handling system that can reduce running costs, which is a problem of NGS, and a device that prepares samples for CryoEM with good reproducibility, meeting the needs of the market.

LR: What opportunities does SPT Labtech see as coming out of Japan in the near future?

MM: The pandemic has placed great restrictions on people’s lives as well as research. Authorities in the Japanese life sciences research community have proposed that their research should stop and that COVID-19 should be addressed. Comparing the population and budget scale, the number of PCR tests in Japan and the number of positive cases, was smaller than in other countries at the time of writing. However, should there be a second wave, the need for more cost-effective PCR tests, which SPT Labtech’s solutions have been supporting globally, may increase how we can contribute to the fight against COVID-19 quite significantly.

Masahiro Matsushita is Director SPT Labtech Japan, where his focus will be on building awareness of the SPT Labtech products in the growing Japanese life science market and raising the profile of SPT Labtech as an international manufacturer. He has a background in both life science research and business development for more than 20 years.