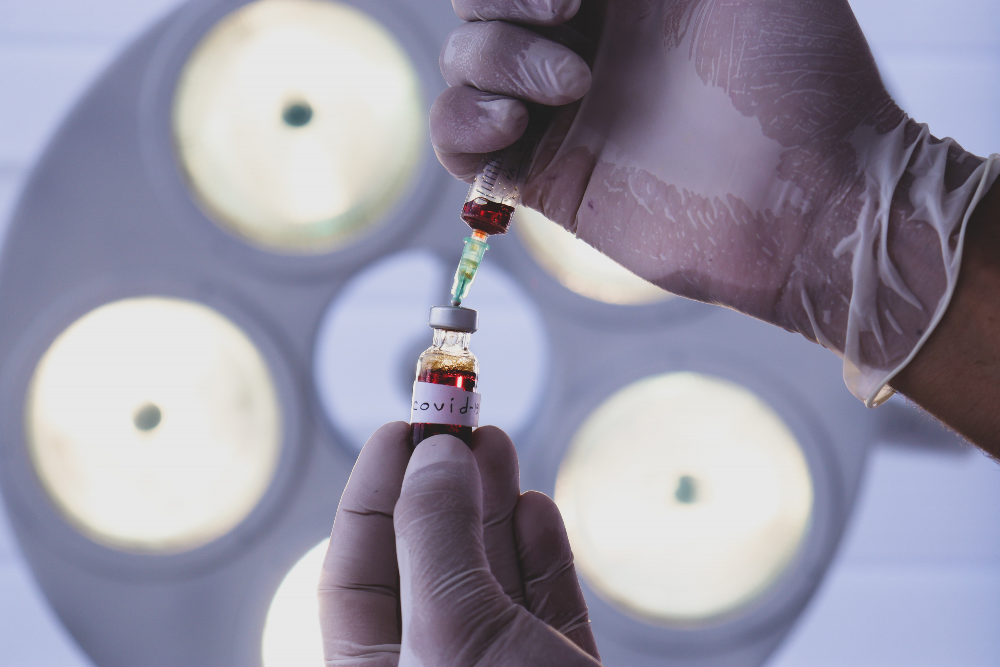 The University of Queensland (UQ) and CSL have said that the Phase I trial of the UQ-CSL v451 COVID-19 vaccine has shown that it elicits a robust response towards the virus and has a strong safety profile. There were no serious adverse events or safety concerns reported in the 216 trial participants.

However, following consultation with the Australian Government, CSL will not progress the vaccine candidate to Phase II/III clinical trials.

The University of Queensland began a Phase I trial of its COVID-19 vaccine candidate in July 2020, to assess safety and immunogenicity in healthy volunteers. CSL was working towards taking responsibility for the Phase II/III clinical trial and large-scale manufacture of the vaccine, upon completion of successful trials.

The Phase I data also showed the generation of antibodies directed towards fragments of a protein (gp41), which is a component used to stabilise the vaccine. Trial participants were fully informed of the possibility of a partial immune response to this component, but it was unexpected that the levels induced would interfere with certain HIV tests.

There is no possibility the vaccine causes infection, and routine follow up tests confirmed there is no HIV virus present.

With advice from experts, CSL and UQ have worked through the implications that this issue presents to rolling out the vaccine into broad populations. It is generally agreed that significant changes would need to be made to well-established HIV testing procedures in the healthcare setting to accommodate rollout of this vaccine. Therefore, CSL and the Australian  Government have agreed vaccine development will not proceed to Phase II/III trials.

The Phase I trial will continue, where further analysis of the data will show how long the antibodies persist, with studies so far showing that levels are already falling. The University of Queensland plans to submit the full data for peer review publication.

UQ Vice-Chancellor, Professor Deborah Terry, said while the outcome was disappointing, she was immensely proud of the UQ team who had shouldered a heavy burden of responsibility while the world watched on. “I also want to thank our many partners, our donors – including the Federal and Queensland Government – and of course the 216 Queenslanders who so willingly volunteered for the Phase I trials.”

UQ vaccine co-lead, Professor Paul Young, said that although it was possible to re-engineer the vaccine, the team did not have the luxury of time needed. “Doing so would set back development by another 12 or so months, and while this is a tough decision to take, the urgent need for a vaccine has to be everyone’s priority.”

“I said at the start of vaccine development that there were no guarantees, but what is really encouraging is that the core technology approach we used has passed the major clinical test. It is a safe and well-tolerated vaccine, producing the strong virus-neutralising effect that we were hoping to see.

“So we will continue to push forward and we are confident that with further work the Molecular Clamp technology will be a robust platform for future vaccine development here in Australia and to meet future biosecurity needs.”

Dr Andrew Nash, Chief Scientific Officer for CSL said: “This outcome highlights the risk of failure associated with early vaccine development, and the rigorous assessment involved in making decisions as to what discoveries advance.

“This project has only been made possible by the innovative science developed by world-class scientists at The University of Queensland and the strong collaboration between our organisations, and many others, over the last 10 months. CSL and Seqirus are committed to continuing our work to protect the Australian population against COVID-19. Manufacture of approximately 30 million doses of the Oxford/AstraZeneca vaccine candidate is underway, with first doses planned for release to Australia early next year.  In addition, CSL has agreed at the request of the Australian Government to manufacture an additional 20 million doses.”