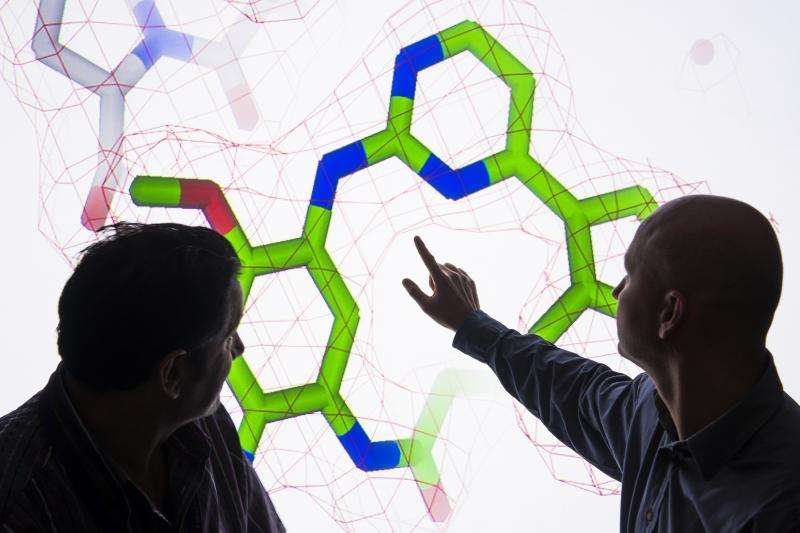 The global science-led biopharmaceutical company said the detailed results from both the Phase II ACE-CL-001 trial and the pivotal Phase III ASCEND trial showed the long-term efficacy and tolerability of Calquence (acalabrutinib) in chronic lymphocytic leukaemia (CLL), one of the most common types of adult leukaemia.

AstraZeneca presented the results of the two trials during the virtual edition of the 25th European Hematology Association (EHA) Annual Congress, which took place June 11 – 14. In the single-arm ACE-CL-001 trial, 86% of CLL patients treated with Calquence as a first-line monotherapy remained on treatment at a median follow up of more than four years. According to the company, the trial showed an overall response rate of 97% (7% complete response; 90% partial response) and a 100% overall response rate in subgroups of patients with high-risk disease characteristics, including genomic aberrations (17p deletion and TP53 mutation), immunoglobulin mutation status (unmutated IGHV), and complex karyotype. Allegedly, safety findings showed no new long-term issues.

In the final analysis of ASCEND, an estimated 82% of patients with relapsed or refractory CLL treated with Calquence remained alive and free from disease progression at 18 months compared with 48% of patients on rituximab combined with idelalisib or bendamustine. The trial is said to have previously met the primary endpoint of Independent Review Committee-assessed progression-free survival at the interim analysis.

Results from the Phase II ACE-CL-001 trial informed the development of the pivotal Phase III ELEVATE TN trial, which, along with findings from the Phase III ASCEND trial, formed the basis for the U.S. approval of Calquence for the treatment of patients with CLL or small lymphocytic lymphoma (SLL), according to AstraZeneca. Calquence (acalabrutinib) is a next-generation, selective inhibitor of Bruton’s tyrosine kinase (BTK). It binds covalently to BTK, thereby inhibiting its activity. In B-cells, BTK signaling results in activation of pathways necessary for B-cell proliferation, trafficking, chemotaxis, and adhesion. Calquence is approved for the treatment of adult patients with chronic lymphocytic leukaemia (CLL) in nine countries and for adult patients with mantle cell lymphoma (MCL) who have received at least one prior therapy in 14 countries.