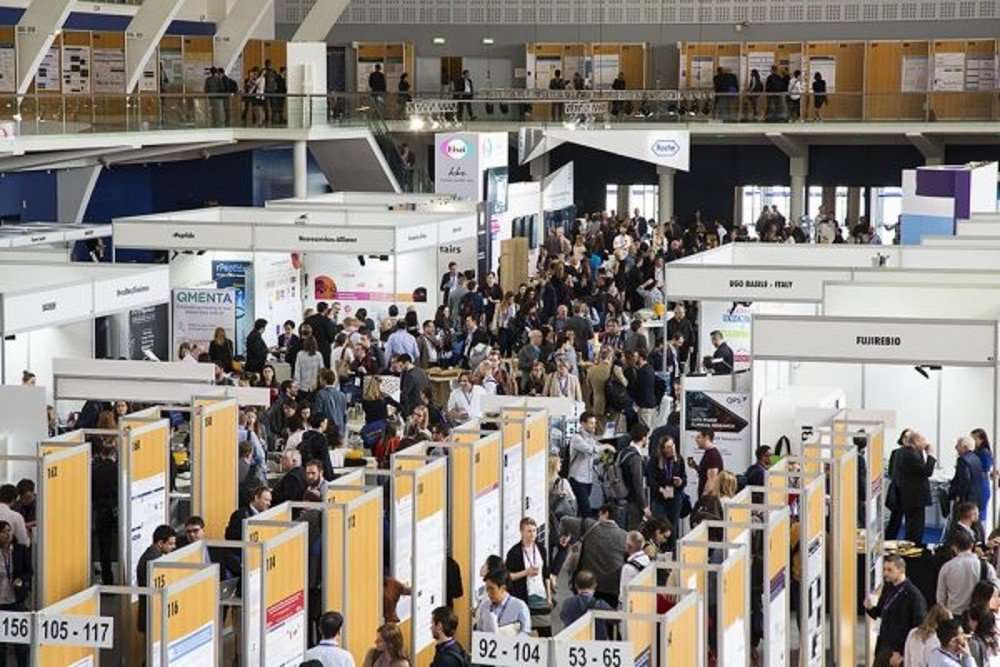 AlzeCure Pharma, a pharmaceutical company that develops small molecule candidate drugs for diseases affecting the central nervous system, has announced that an abstract on clinical data of its candidate drug ACD856 has been accepted for a poster presentation at AD/PD 2022, which this year will be held in Barcelona on March 15-20.

The poster, titled “Results From a Single Ascending Dose Study in Healthy Volunteers of ACD856, a Positive Modulator of Neurotrophin Trk-Receptors”, will be presented at the international conference on Alzheimer’s and Parkinson’s Diseases and related neurological disorders (AD/PD 2022) by Boel Nilsson. Co-authors include Dr. Johan Sandin, CSO at AlzeCure, Dr. Matthias Rother, Medical Program Director and Dr. Märta Segerdahl, CMO at AlzeCure.

The aim of the clinical study was to assess the safety, tolerability and pharmacokinetics (PK) of single ascending doses of the NeuroRestore compound ACD856. 48 healthy individuals were administered ACD856 or placebo orally in six cohorts of stepwise ascending doses. Additionally, food effect on the PK properties was assessed in a group of subjects participating in a fed cohort. ACD856, which is a positive modulator of both NGF/TrkA and BDNF/TrkB mediated signaling, has in previous preclinical studies been shown to improve cognition and memory capabilities and is primarily being developed for the treatment of Alzheimer’s disease.

“ACD856 was shown to be safe and well tolerated in man at the tested dose levels and with a suitable pharmacokinetic profile for further clinical development. In the next and ongoing phase, ACD856 is evaluated in a multiple ascending dose study,” said Johan Sandin, CSO at AlzeCure Pharma.

“The positive data are very important for AlzeCure, as we now can continue the development of this potential blockbuster in Alzheimer’s disease where there still is a large unmet medical need”, said Martin Jönsson, CEO of AlzeCure Pharma AB.