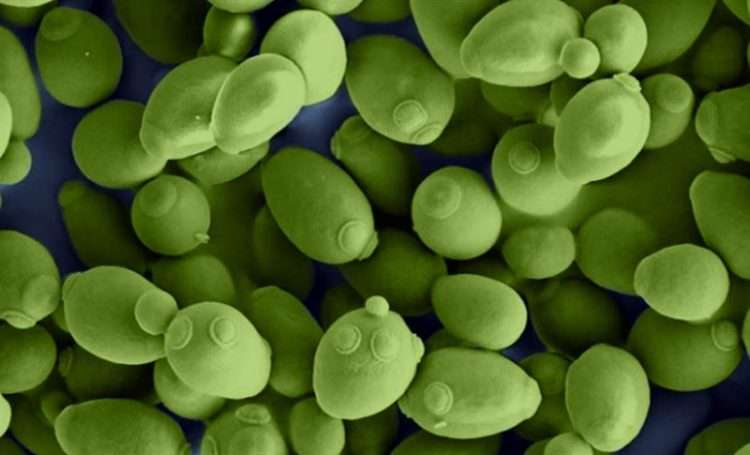 Drug molecules and biofuels can be made to order by living cell factories, where biological enzymes do the job. Now researchers at Chalmers University of Technology have developed a computer model that can predict how fast enzymes work, making it possible to find the most efficient living factories, as well as to study difficult diseases.

Enzymes are proteins found in all living cells. Their job is to act as catalysts that increase the rate of specific chemical reactions that take place in the cells. The enzymes therefor play a crucial role in making life on earth work and can be compared to nature’s small factories. They are also used in detergents, and to manufacture, among other things, sweeteners, dyes and medicines. The potential uses are almost endless but are hindered by the fact that it is expensive and time consuming to study the enzymes.

“To study every natural enzyme with experiments in a laboratory would be impossible, they are simply too many. But with our algorithm, we can predict which enzymes are most promising just by looking at the sequence of amino acids they are made up of,” said Eduard Kerkhoven, researcher in systems biology at Chalmers University of Technology and the study’s lead author.

Given the number of naturally occurring enzymes, the researchers believe that the new calculation model may be of great importance.

“We see many possible biotechnological applications. As an example, biofuels can be produced when enzymes break down biomass in a sustainable manufacturing process. The algorithm can also be used to study diseases in the metabolism, where mutations can lead to defects in how enzymes in the human body work”, says Eduard Kerkhoven.

More knowledge on enzyme production
More possible applications are more efficient production of products made from natural organisms, as opposed to industrial processes. Penicillin extracted from a mould is one such example, as well as the cancer drug taxol from yew and the sweetener stevia. They are typically produced in low amounts by natural organisms.

“The development and manufacture of new natural products can be greatly helped by knowledge of which enzymes can be used,” said Kerkhoven.

The calculation model can also point out the changes in kcat value that occur if enzymes mutate and identify unwanted amino acids that can have a major impact on an enzyme’s efficiency. The model can also predict whether the enzymes produce more than one “product”.

“We can reveal if the enzymes have any ‘moonlighting’ activities and produce metabolites that are not desirable. It is useful in industries where you often want to manufacture a single pure product.”

The researchers tested their model by using 3 million kcat values to simulate metabolism in more than 300 types of yeasts. They created computer models of how fast the yeasts could grow or produce certain products, like ethanol. When compared with measured, pre-existing knowledge, the researchers concluded that models with predicted kcat values could accurately simulate metabolism. 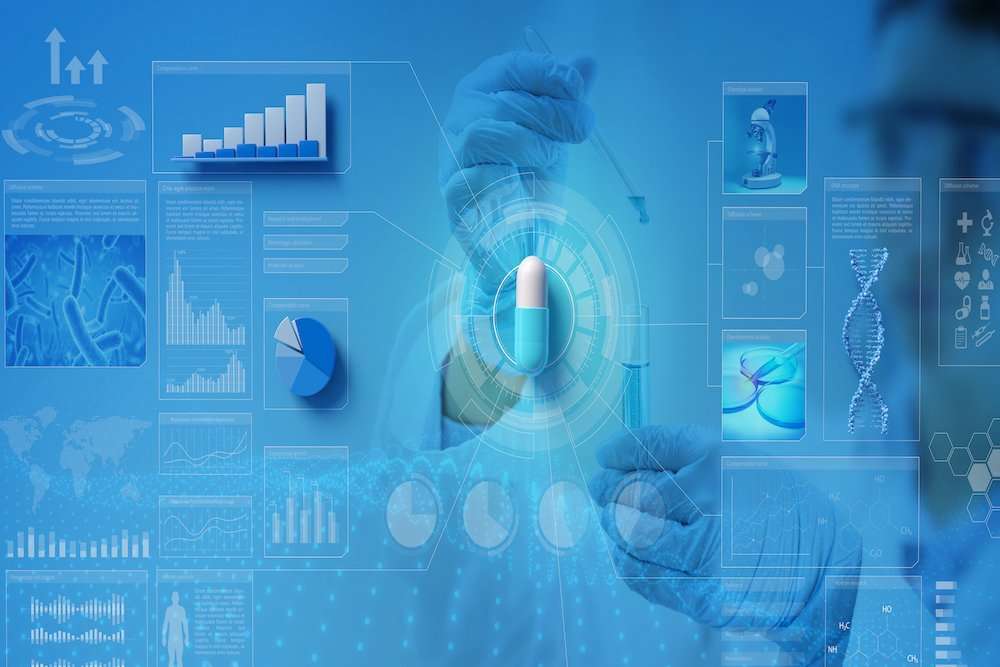