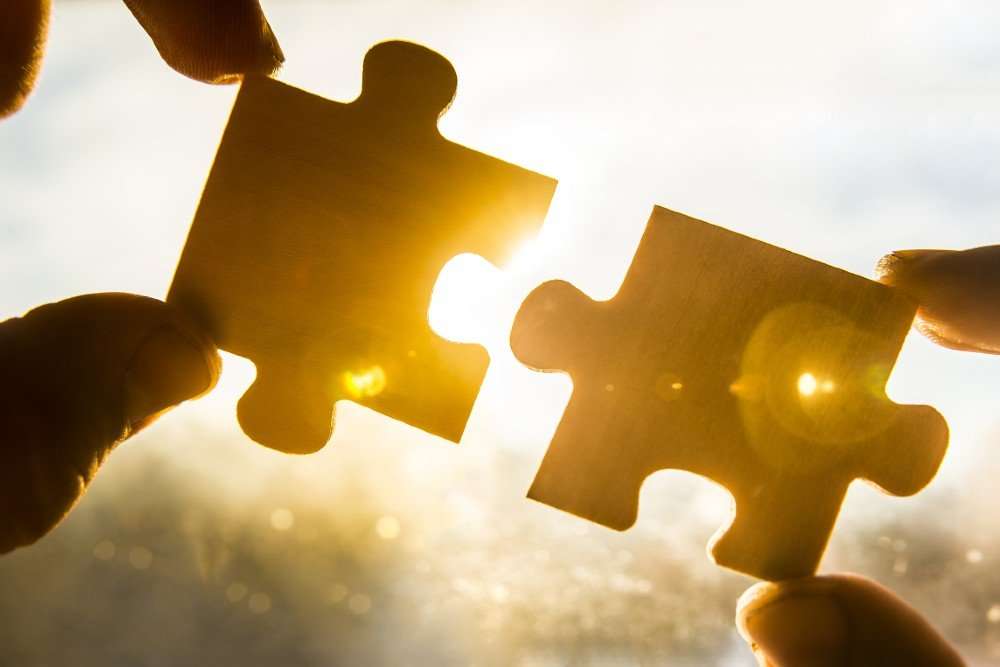 Under the terms of the clinical development partnership, Cancer Research UK’s Centre for Drug Development will fund, sponsor and conduct the first-in-human Phase I/IIa clinical trial of ALETA-001, which will be led by Dr Amit Patel’s Cellular and CAR-T therapies team at The Christie NHS Foundation Trust in Manchester.

ALETA-001 has been developed to benefit people with B-cell lymphoma and leukaemia whose disease has progressed after receiving CD19 CAR-T cell therapy, and it is hoped that ALETA-001 will offer a new therapy for these patients who have limited treatment options.

CAR-T cell therapy works by targeting the T cell response against cancer through the engineering of T cells to recognise CD19 proteins on the surface of lymphoma and leukaemia cells. CAR-T cell therapy is showing promising results in treating people with blood cancers who are no longer responding to current lines of treatment.

However, over half of the patients treated with CD19 CAR-T cell therapy relapse, mostly due to reduction or loss of CD19 expression. Through binding CD20 present on the surface of cancer cells, ALETA-001 reactivates the CD19 CAR-T cells by effectively ‘recoating’ the cancer cell with the target CD19 proteins and restoring the CAR-T cells ability to recognise and engage the cancer cell.

In the trial, patients with B-cell lymphoma/leukaemia who have received CD19 CAR-T cell therapy but did not achieve a complete response or who relapsed from a complete response will be enrolled. After the recommended Phase II dose of ALETA-001 has been determined, Aleta will initiate a multi-center, single arm, pivotal Phase 2 trial in the United States focused on diffuse large B-cell lymphoma (DLBCL) patients. This clinical trial will be designed to support potential accelerated approval of ALETA-001.

Paul Rennert, President, Co-Founder and Chief Scientific Officer, Aleta Biotherapeutics, said: “There is an urgent need to develop new therapies that can help people with B-cell cancers, such as lymphoma and leukaemia, whose cancer has progressed after treatment with CD19 CAR-T cell therapy. Our collaboration with Cancer Research UK is a strong endorsement of the potential of our scientific platform to address the critical issues of CAR-T cell persistence, tumour antigen loss leading to patient relapse, and tumour antigen heterogeneity”.

Nigel Blackburn, Cancer Research UK’s Director of Drug Development, said: “CAR-T cell therapy has been transformative in treating patients with hard-to-treat blood cancers, but many will see their cancer return and treatment options begin to run out. ALETA-001 uses a simple yet elegant method to redirect a patient’s circulating CD19 CAR-T cells against cancer cells expressing CD20, and we hope this could be a new treatment avenue for blood cancer. This is a landmark collaboration for Cancer Research UK as it’s the first-in-human trial for a new drug that reboots CAR-T cell therapy, and we look forward to progress its early clinical development with Aleta.”