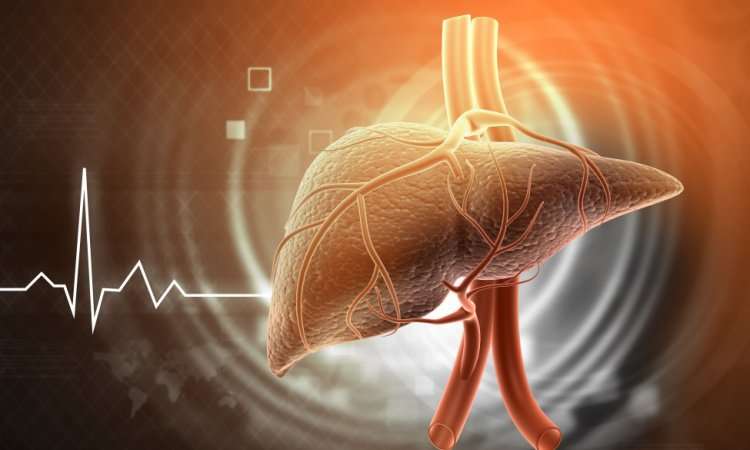 Ochre Bio, a company developing therapies for liver health challenges, has closed $30 million in Series A financing, which will be used to translate the insights from their discovery research into RNA-based drug candidates, and then test these in human livers at their recently launched ‘Liver ICUs’ across the US.

The findings from this human liver pre-clinical testing over 2023 will inform which therapies they move into clinical development in 2024. The company will also broaden its drug discovery and development platforms, including an RNA chemistry platform and an exploratory platform to expand research into a wider set of liver diseases.

Liver disease is a top ten cause of death globally. Without effective therapies for patients, the only resort is a liver transplant. The current supply of healthy donor organs cannot meet current patient demand and the quality of healthy donor livers is declining due to the obesity epidemic, with minorities disproportionately disadvantaged. Ochre is working to improve the viability of marginal donor livers, and in doing so, uncovering insights that will lead to treatments for a wider set of chronic liver diseases.

“Liver disease is now the third leading cause of premature death in the UK. This rise is fueled by population aging and obesity. Ochre’s team are using a sophisticated approach to uncover and validate novel targets for these challenging indications,” said Nessan Bermingham, Operating Partner at Khosla Ventures. “They have the potential to be one of the most impactful companies in the field of liver and cardiometabolic disease.”

“We are grateful for the support of new and existing investors, who believe in the founding premise at Ochre to marry genomics-led target discovery, human-based preclinical models, and RNA medicine to increase success rates for the development of new therapies for chronic liver disease,” said Jack O’Meara, CEO & Co-Founder, Ochre Bio. “Adding these capabilities allows us to rapidly test out new therapeutic hypotheses, and then hone in on the medicines most impactful for patients.”

“Humans are the model throughout our R&D, from large scale genomic atlases to testing our therapies in donor human livers maintained on machines” said Quin Wills, Chief Scientific Officer and Co-Founder of Ochre Bio. “Our pipeline helps us rapidly converge on therapies that regenerate poor quality donor livers, so more people have access to better quality organs, faster. In the future, we have a goal to directly regenerate organs in patients, removing the need for organ transplants altogether.”