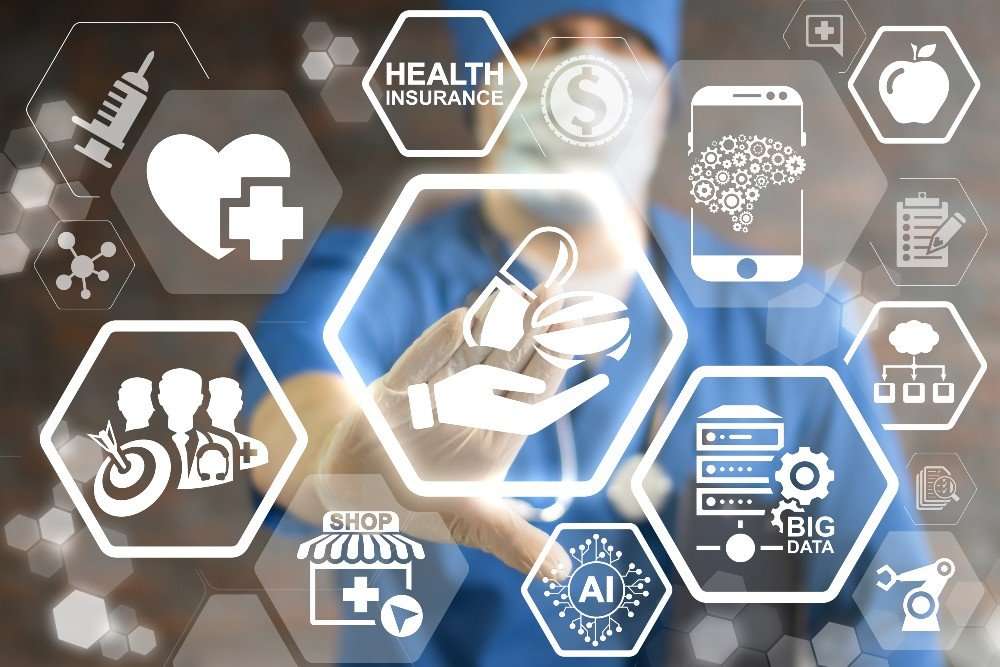 1910 Genetics’ aim is to decrease the timeline and cost of drug development, while improving the success rate of getting medicines to patients. 1910 Genetics has two drug discovery engines that enable the design of both small molecule and protein therapeutics. The Series A financing is co-led by M12 – Microsoft’s Venture Fund and Playground Global.

1910 Genetics’ technology powers the early drug discovery process, from novel hit discovery to hit to lead and lead optimisation. 1910 Genetics is focused on targets with real disease validation and a fully integrated process that includes in-house automated wet labs, tackling the time, cost and productivity challenges impeding the current pharmaceutical R&D model. The breadth of the integrated AI and biological automation platforms enables 1910 Genetics to be therapeutic area-agnostic with applications in a wide range of diseases with significant unmet medical needs.

“Typically, drugs have been discovered via a sequential trial-and-error process, rather than being designed by a repeatable framework that learns from data, pursues multiple paths simultaneously and, ultimately, increases the number of drugs that achieve FDA approval,” said Dr. Jen Nwankwo, Founder and Chief Executive Officer of 1910 Genetics. “I wanted to create a biopharmaceutical company that was built from the ground up with AI, computation and biological automation rather than adding technology as a cherry on top of an archaic process. As a biologist by training, I believe that computational technologies are only impactful in drug discovery when driven by biology. This is our North Star at 1910 Genetics.”

1910 Genetics identified the COVID-19 pandemic as an opportunity to demonstrate the full capability of its drug discovery engine to accelerate small molecule drug design. It deployed two of its platforms to design small molecule candidates that block SARS-CoV-2 entry into host cells.  SUEDE screened a virtual library of one billion small molecules in a few hours and identified promising hit candidates, while BAGEL generated de novo small molecule drug candidates. After rapidly manufacturing both sets of molecules, 1910 Genetics tested them in-house using its automated wet lab platform, which validated the potency of two novel candidates in blocking SARS-CoV-2 entry into mammalian cells.

“The growing number of AI and biotech companies in the market today demonstrates the promise of AI to advance the healthcare industry. After evaluating several companies in the space, we’re betting on 1910 Genetics to bring AI-designed drugs to market,” said Samir Kumar, Managing Director at M12. “1910’s biology-first approach, combined with AI and computation, is the key to making significantly more progress toward that goal.”